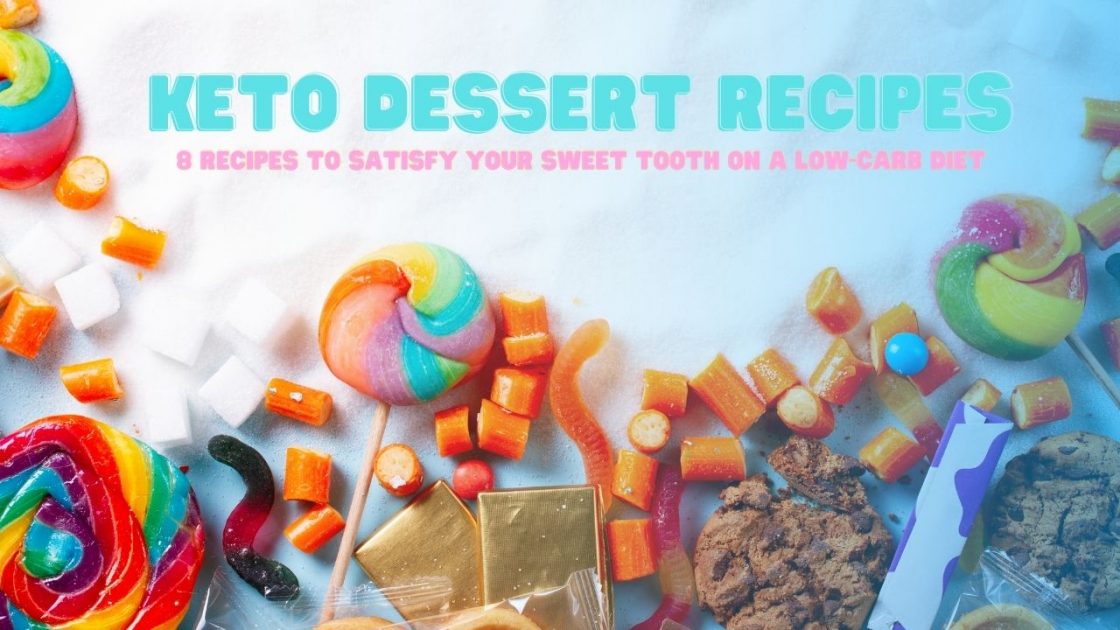 Do you love dessert but are trying to stick to a low-carb diet? Keto dessert recipes are the perfect way to satisfy your sweet tooth without breaking your diet. This blog post will share some of our favorite keto-friendly desserts to help you stick to your healthy eating goals. We have recipes for cookies, brownies, ice cream, and more! So whether you are looking for a sweet treat or just a little something to tide you over until dinner, we have you covered.

If you’re following a ketogenic diet or simply trying to eat fewer carbs, desserts are usually off-limits — but they don’t have to be!

So we rounded up 8 dessert recipes that are both low in carbs and keto-friendly. 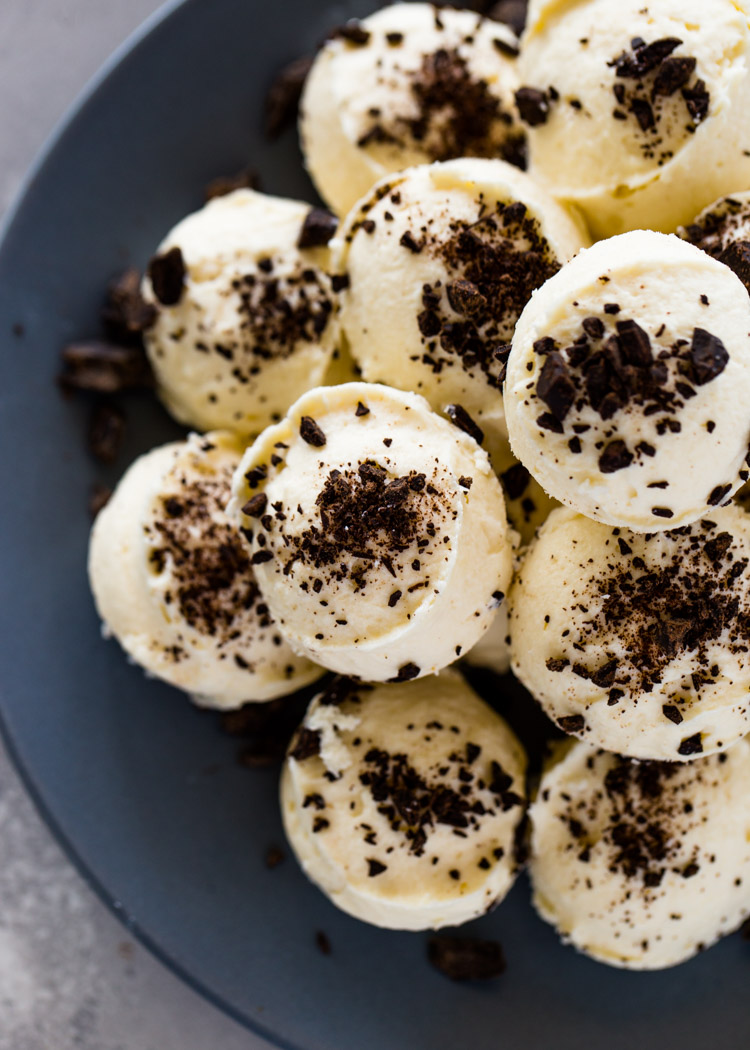 These little cheesecake bites are the perfect sweet treat when craving something creamy and delicious.

Beat the cream cheese, sour cream, and vanilla together until smooth in a medium bowl. Place in the fridge for 30 minutes to firm up. Once firm, use a small cookie or spoon to scoop out the mixture and form it into balls. Place on a plate or in a container and store in the fridge for up to a week. 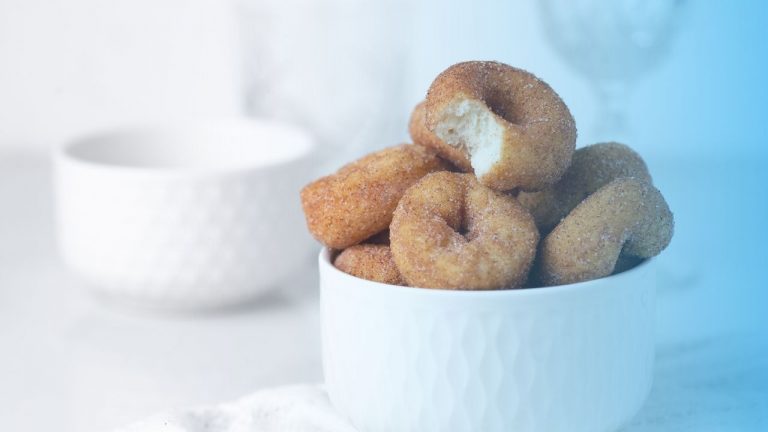 These donuts are soft, fluffy, and coated in a sweet cinnamon sugar mixture — they’re impossible to resist!

Preheat the oven to 350F and grease a donut pan. Whisk the almond flour, coconut flour, baking soda, salt, and cinnamon in a large bowl. Add the melted butter and stir until well combined. Place the batter in a piping or ziplock bag with the corner cut off and pipe into the prepared donut pan. Bake for 12-15 minutes, or until golden brown. Allow cooling slightly before coating in the cinnamon-sugar mixture.

To make the cinnamon sugar coating:

Mix the sweetener and cinnamon in a small bowl. Place the donuts in the mixture and coat evenly. Allow cooling completely before serving. 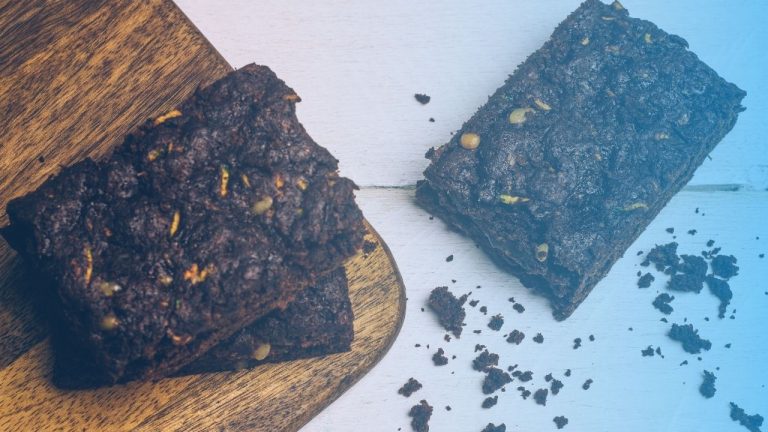 This brownie is gooey, chocolatey, and only takes one minute to make!

Place all the ingredients in a microwave-safe mug or bowl and mix until well combined. Microwave for 60-90 seconds, or until the brownie is cooked to your liking. Allow cooling slightly before eating. 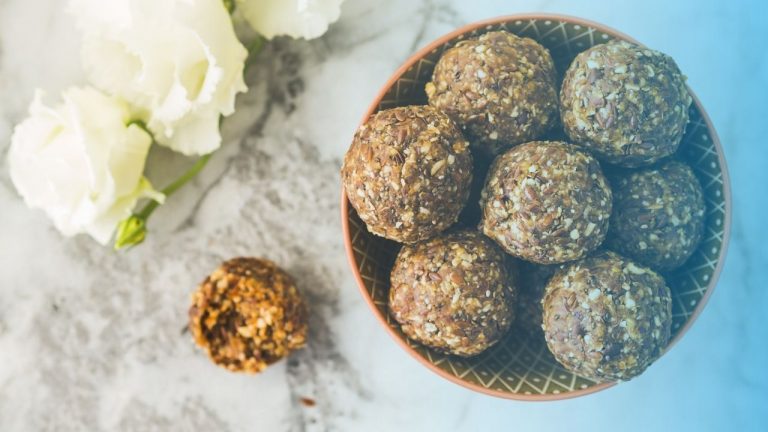 These peanut butter balls are a classic treat that’s always popular for a good reason! They’re sweet, salty, and so easy to make. 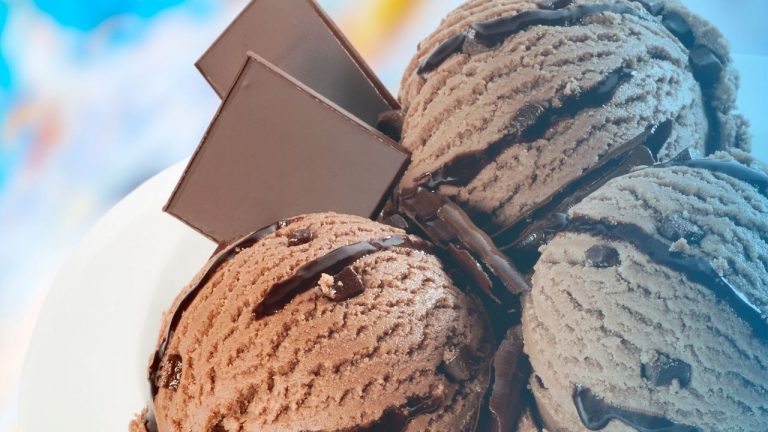 This rich and creamy ice cream is the perfect treat for a hot summer day!

Place the heavy cream, sweetener, and vanilla extract in a medium bowl and whisk until well combined. Place the mixture in an ice cream maker and churn according to the manufacturer’s instructions. Serve immediately or store in the freezer for later. 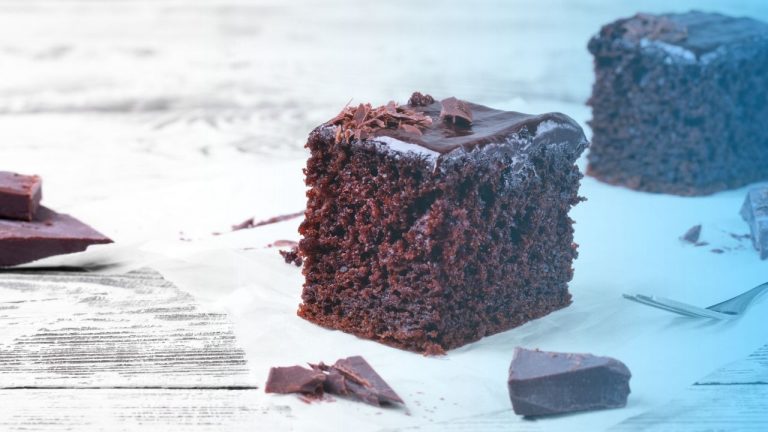 This fudge is rich, chocolatey, and only takes a few minutes!

Place the cocoa powder, coconut oil, and sweetener in a small saucepan over low heat. Cook, frequently stirring, until the mixture is smooth and combined. Pour into a small dish or container and place in the fridge for 30 minutes to firm up. Once firm, cut into squares and enjoy! 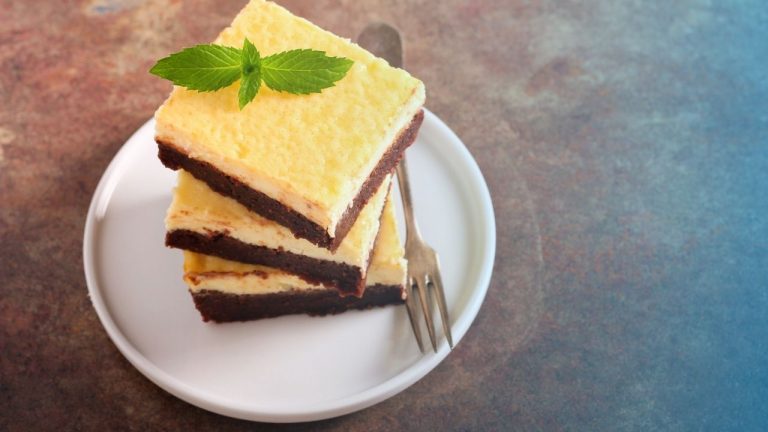 These brownie cheesecake bars are the perfect combination of two classic desserts!

Preheat the oven to 350F and line an eight-inch square baking dish with parchment paper. Mix the almond flour, cocoa powder, sweetener, and baking powder in a medium bowl. Add the melted butter and mix until well combined. Pour the mixture into the prepared pan and spread evenly.

Bake for 12-15 minutes or until the brownies are firm to the touch. Let cool completely. 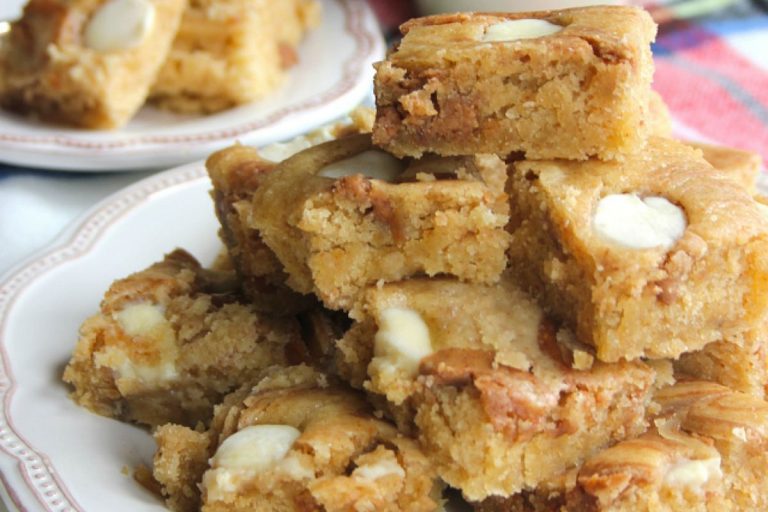 These blondies are rich, peanut buttery, and perfect for a sweet treat!

Preheat the oven to 350F and line an eight-inch square baking dish with parchment paper. Mix the butter, sweetener, and vanilla extract in a medium bowl. Add the almond flour and mix until well combined. Pour the mixture into the prepared pan and spread evenly.

Bake for 12-15 minutes or until the blondies are firm to the touch. Let cool completely.

That’s it for this round-up of keto dessert recipes! I hope you enjoy these sweet treats and that they help satisfy your sweet tooth on a low-carb diet!

The Keto Diet – What You Can and Cannot Eat

MSG: The Dangerous Ingredient in Your Food

The Perfect Workout Length – How Long Should You Exercise?